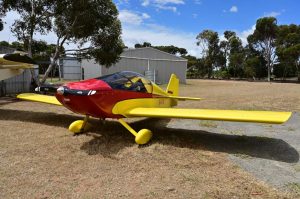 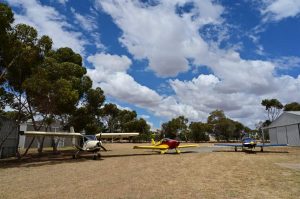 2 November - Judging of aircraft completed and flown this year. 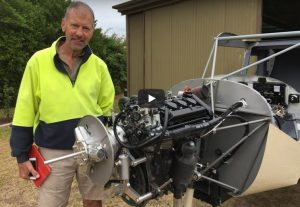 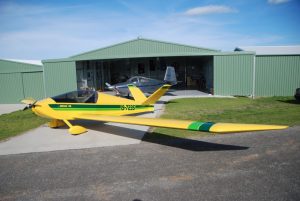 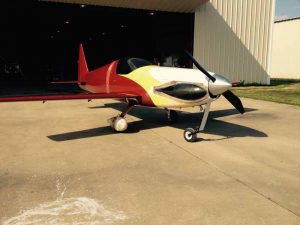 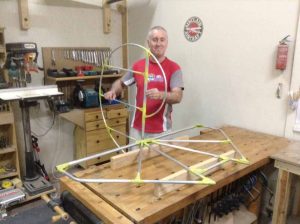 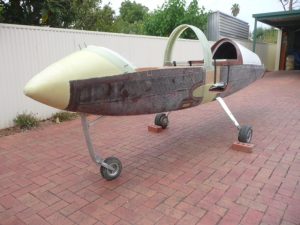 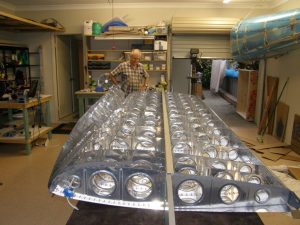 Reports by Don Fraser during visits to assist with the build 12 October 2013 Report As previously reported, earlier this year I made a trip to Dean Wallace’s place to help with the RV12 wings. The Oct visit completed the left wing, tucked both wings away and made room for the fuselage and bring the […]